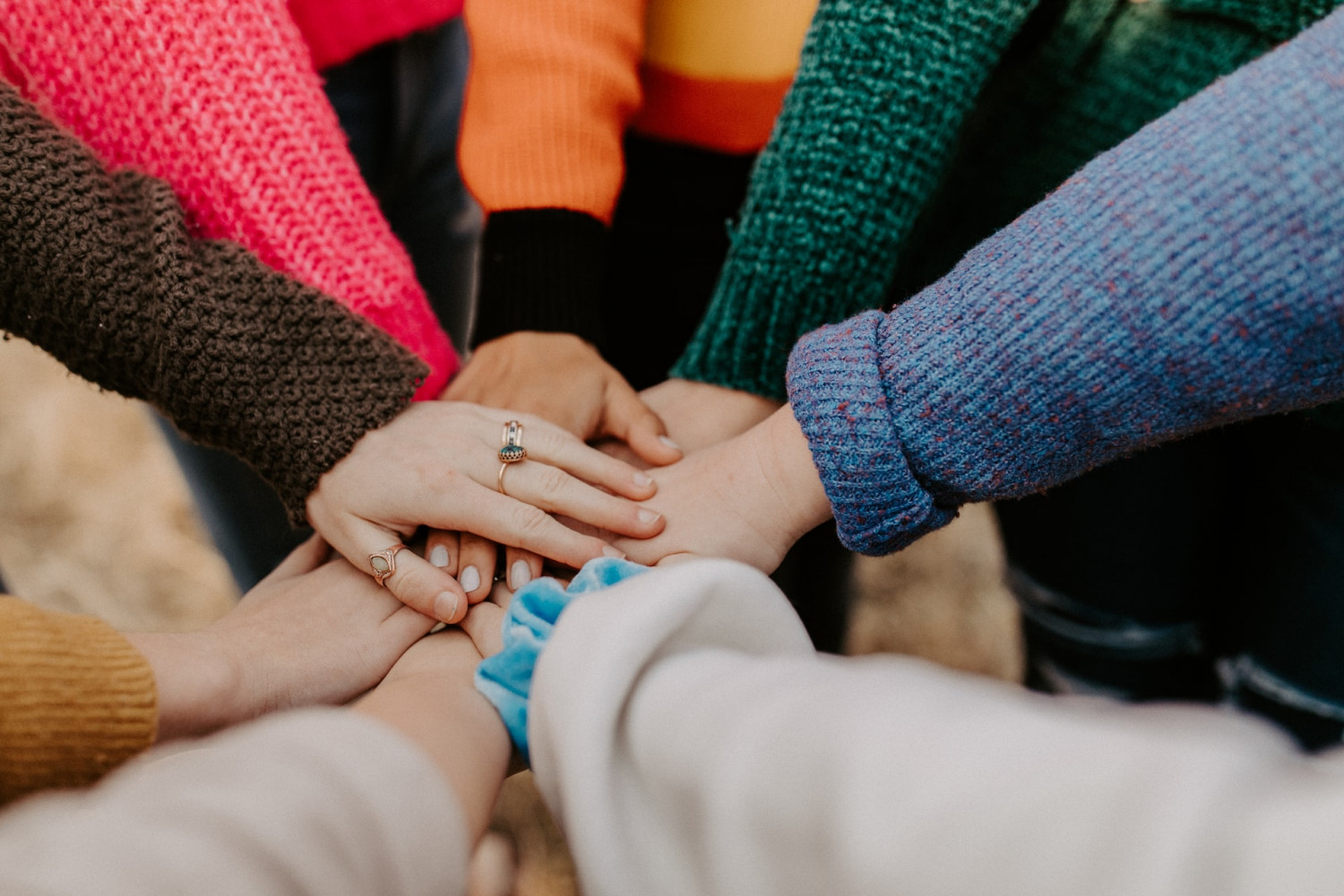 We are proud to partner with The Strutters. This team of Tyler gentlemen puts on the Rose Parade each year and are generous supporters of the Tyler Police Foundation, which provides and cares for officers in their times of need.

Founded in 1939, the Strutters Executive Board are responsible for running the Texas Rose Parade.


While the Texas Rose Parade spectators focus on lavish floats carrying the intricately adorned rose queen and members of her court or cheer for their favorite school band, the Strutters are there to make sure one of the largest events of its kind in the region goes on without a hitch. Founded in 1939, seven years after the first Rose Parade was held, the Strutters Executive Board are most visible to the public on Saturday, the day of the parade. Members line up the more than 130 entrants, which includes several bands, marching groups, floats, dignitaries and Shriner's units.